Over my professional career as a composer and violinist, I have had the opportunity to play and record in spectacular rooms and halls.  You know that adage, “…but I sound great when I sing in the shower”?  Well, there is truth in it.  It’s called reverberation, or REVERB.

The best rooms simply have either by natural luck or design a fortunate, slightly echoey wash of sound that seems to envelop the performer/listener without distorting or blurring the distinct voice and quality of each instrument. I have listed below the best venues I have ever played in. Notice I have not included any cathedrals of churches in this list; this is because although the sound is beautiful-perhaps perfect for sacred intents, it is invariably excessively reverberant for many musical uses (e.g. a musician or conductor must choose slower tempos for fast-moving  passages). [BTW, the fastest, easiest way to make computer instrumental samples sound convincing is to slather on the REVERB!]

The best concert halls I have played in include, IN THIS PARTICULAR ORDER: 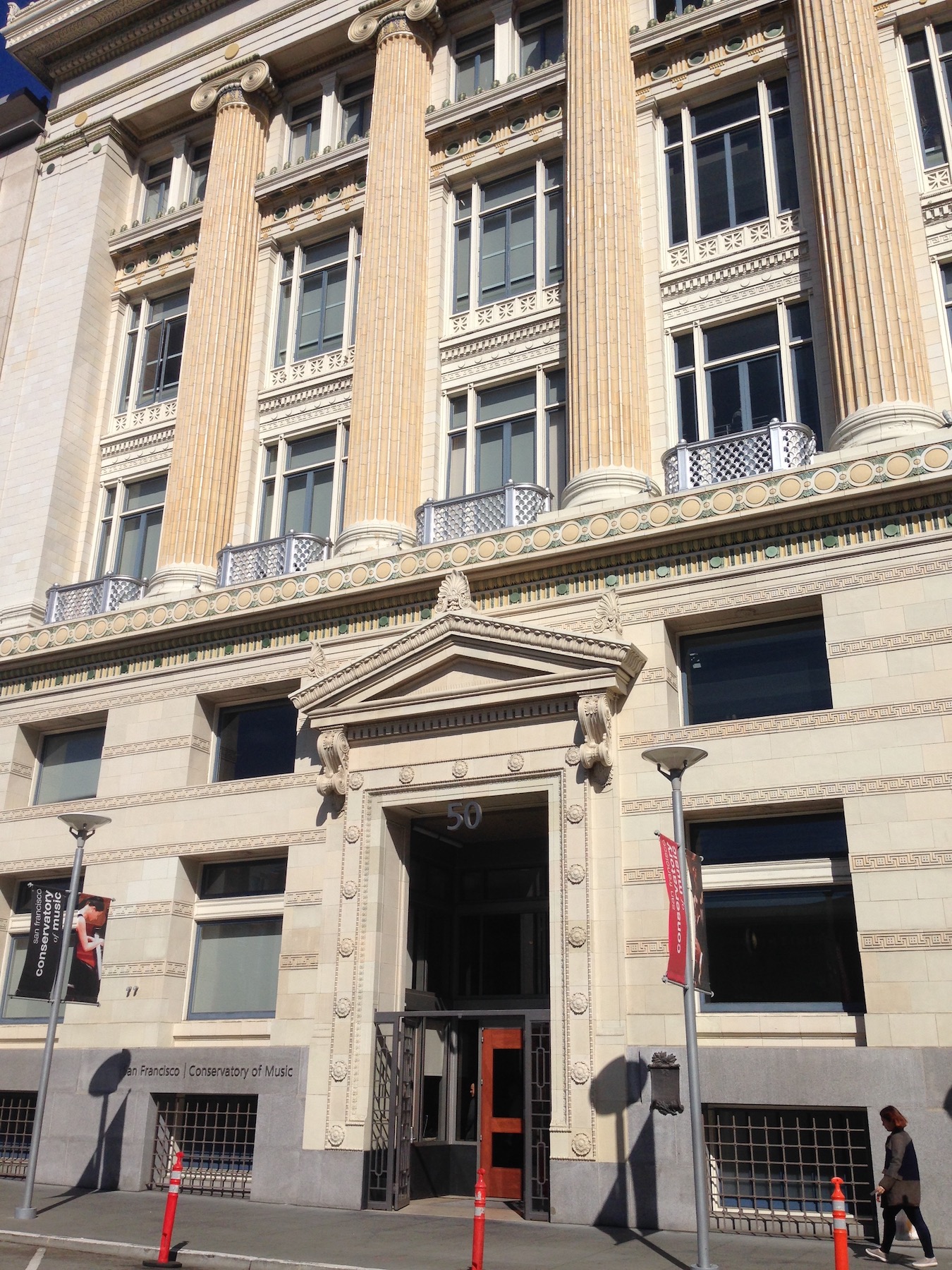 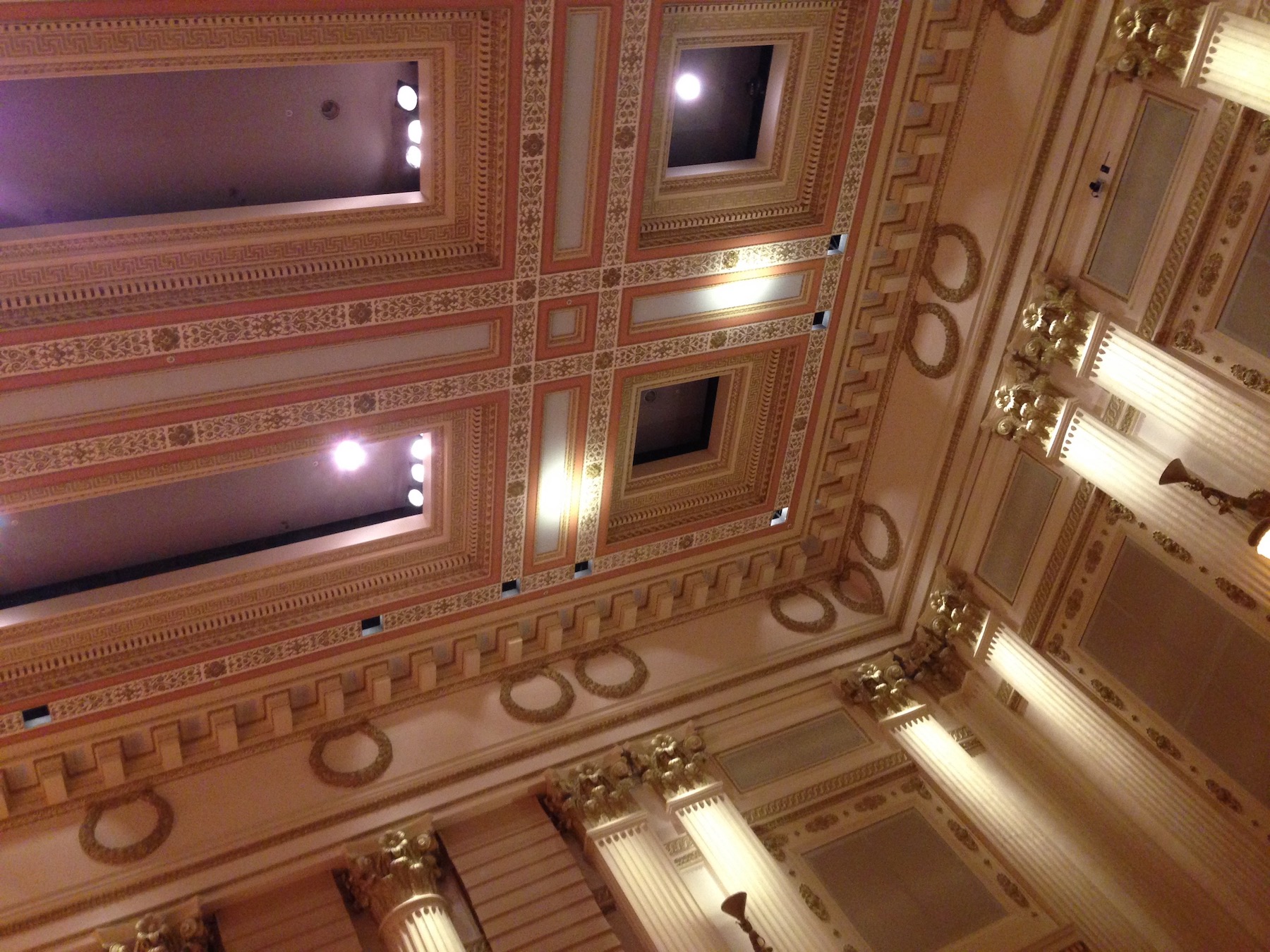 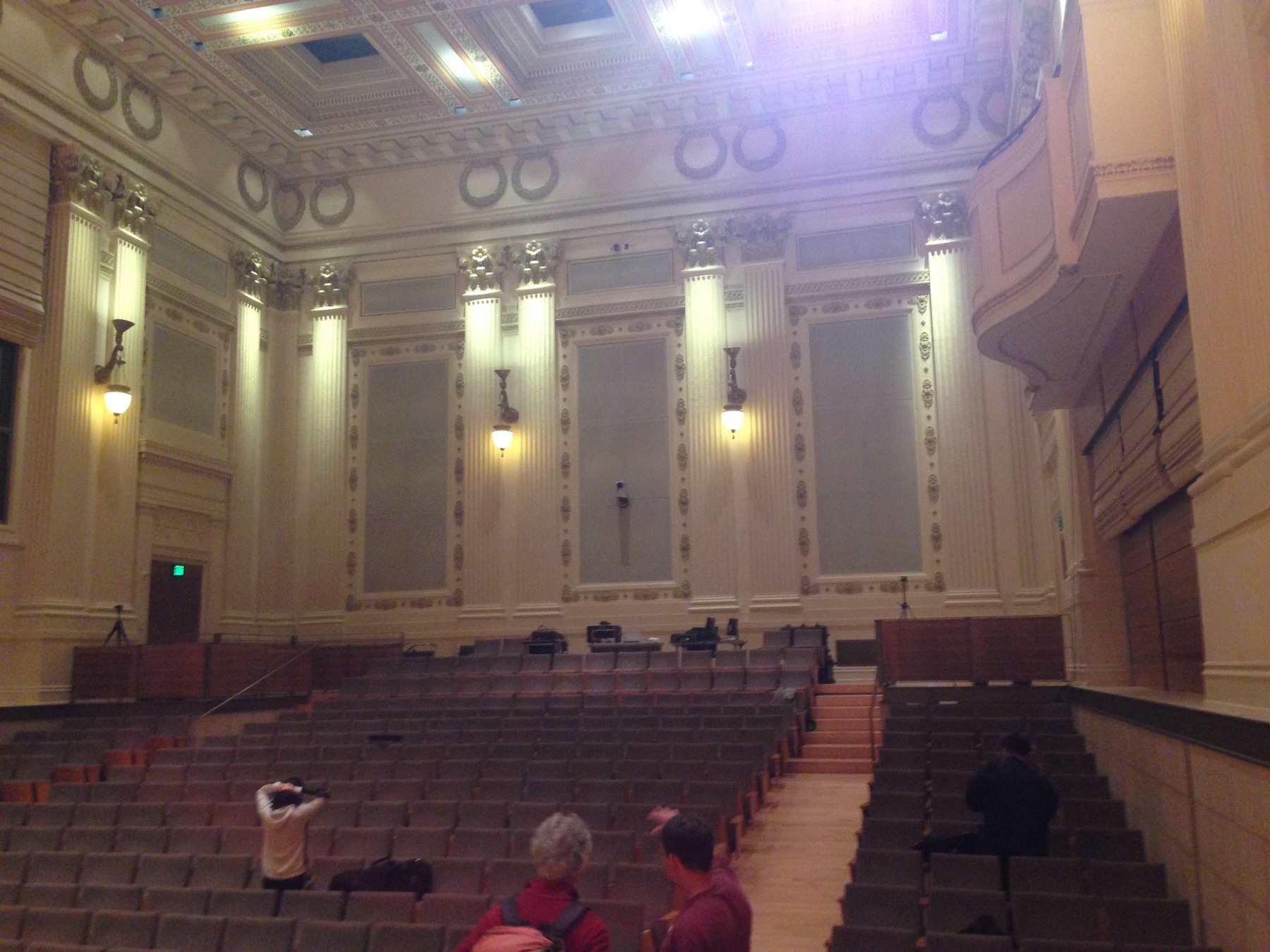 The greatest scoring stages I have played in include, IN THIS PARTICULAR ORDER:

Locally, in the sprawling metropoles of Nevada City and Grass Valley, CA, the best musical hall is the 7th-Day Adventist Church (see below:) 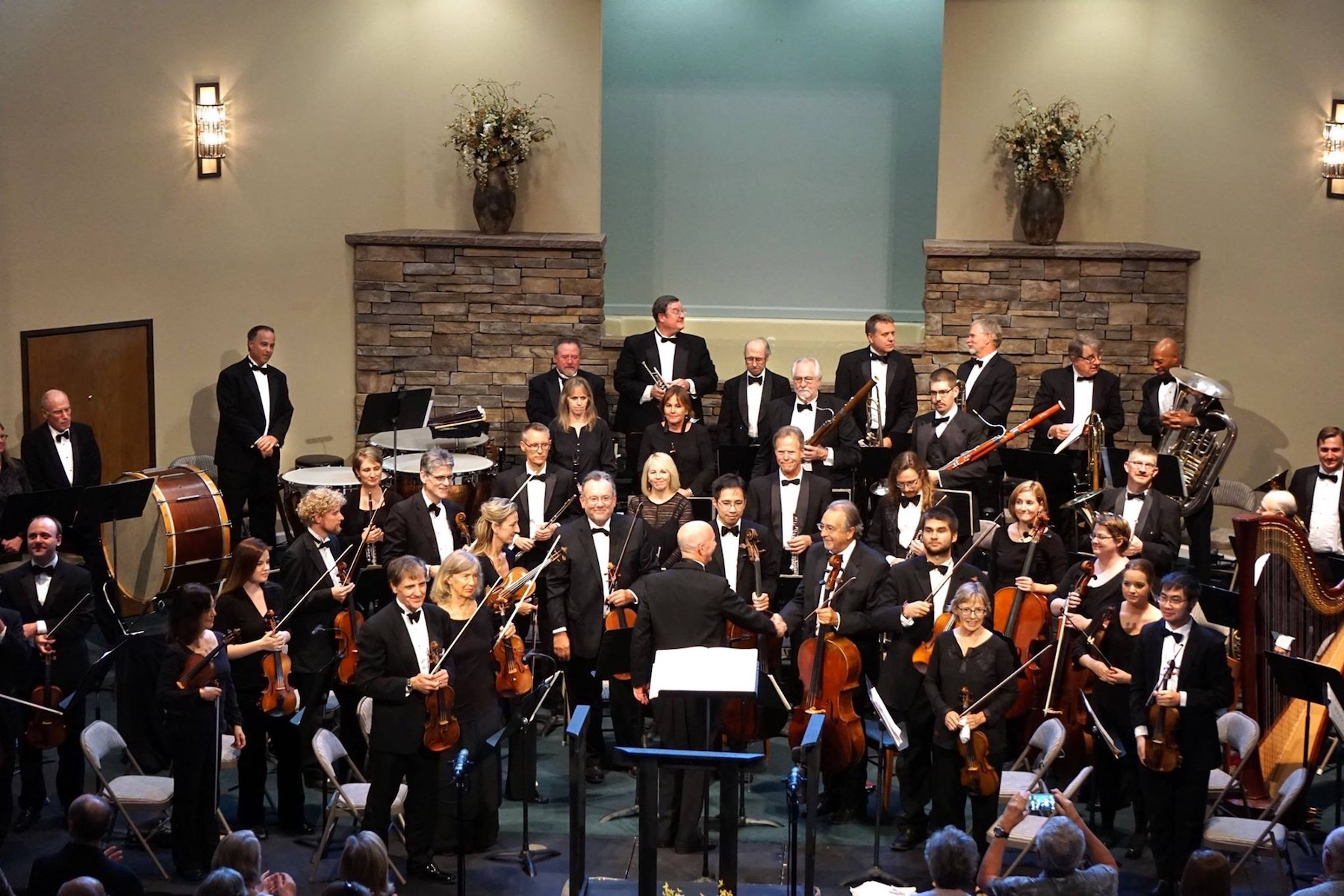 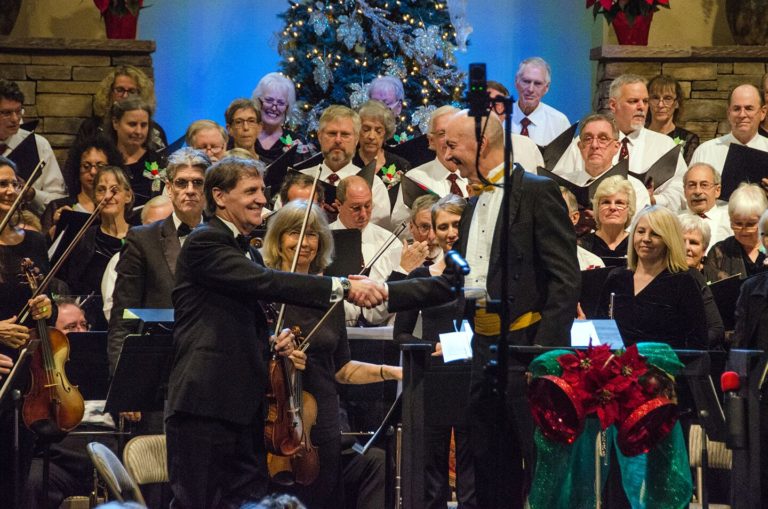 Speaking of InConcert Sierra, we are at this moment preparing to build a new, beautiful performance hall featuring the acoustic properties of the aforementioned church!

Other wonderful venues include St. Joseph’s Concert Hall (a bit on the “churchy” side of sound, but great for 1 to 3-part instrumental chamber music),  the Donald Besemer Concert Hall  housed in a private home as well as numerous other fine homes and estates, some of which boast wonderful natural acoustics: 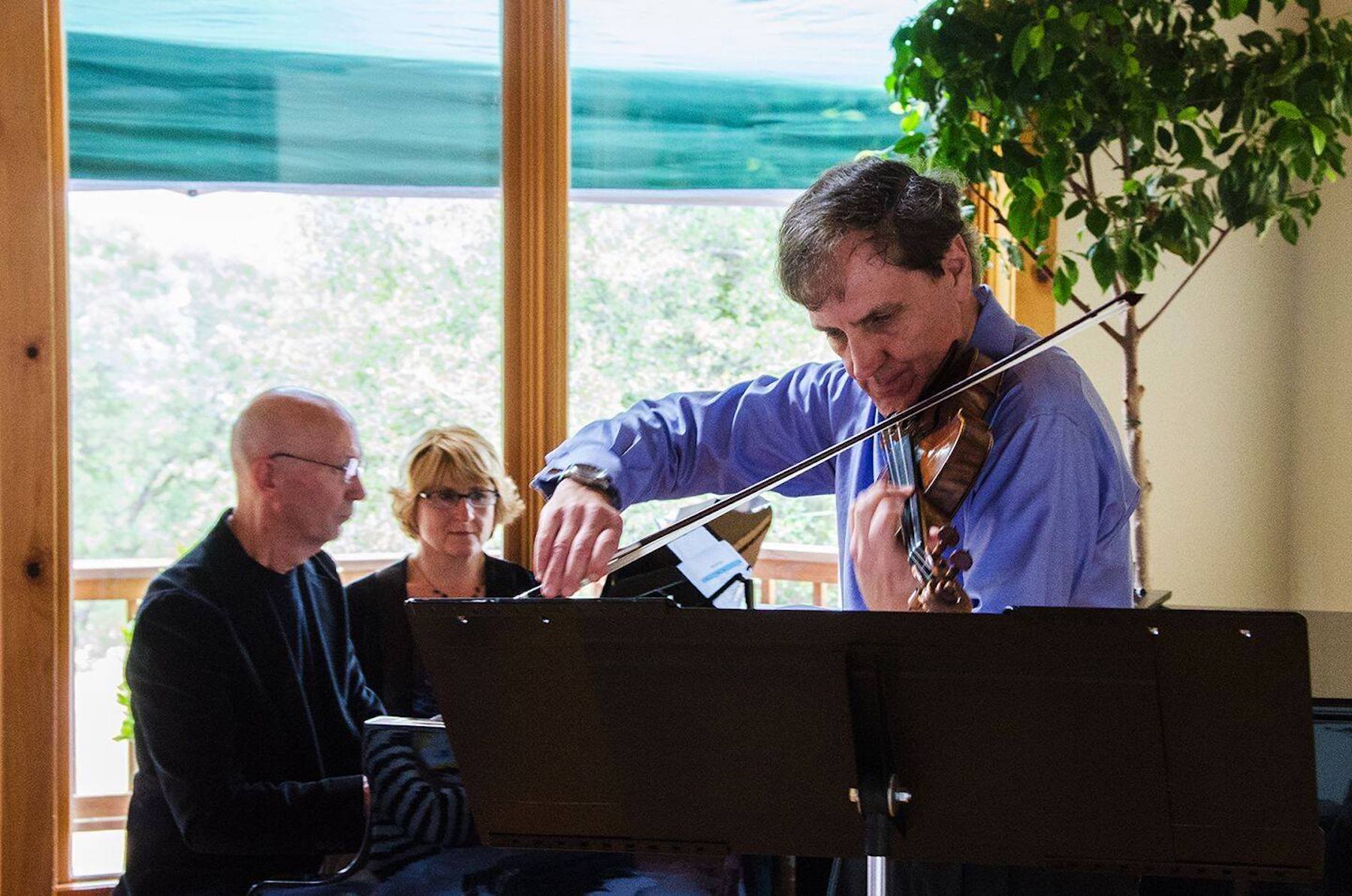