Richard received his Master of Music Degree from University of Illinois where he graduated magna cum laude under the tutelage of Sergiu Luca. Formerly 1st Violinist of the Los Angeles Chamber, LA Opera, Joffrey Ballet, and Houston Symphony Orchestras, he has also served as Concertmaster of the Mozart Camerata, Associate Concertmaster of the Omaha, Berkeley, and Hollywood Bowl Orchestras, and member of the Fontenelle String Quartet. Richard performs currently as Concertmaster of Auburn Symphony and InConcert Sierra. He has been featured locally as a chamber musician and as soloist for Music in the Mountains, inConcert Sierra, and the Apollo Arts Ensemble.

He presents two popular seminars at theatres, colleges and other teaching venues: A Century of Music in Film and Home Studio Recording on a Budget. (see under “LEARN” for details)

Richard and musician/singer wife Dawn are the proud parents of a very musical young son Bren, and reside in Nevada County. 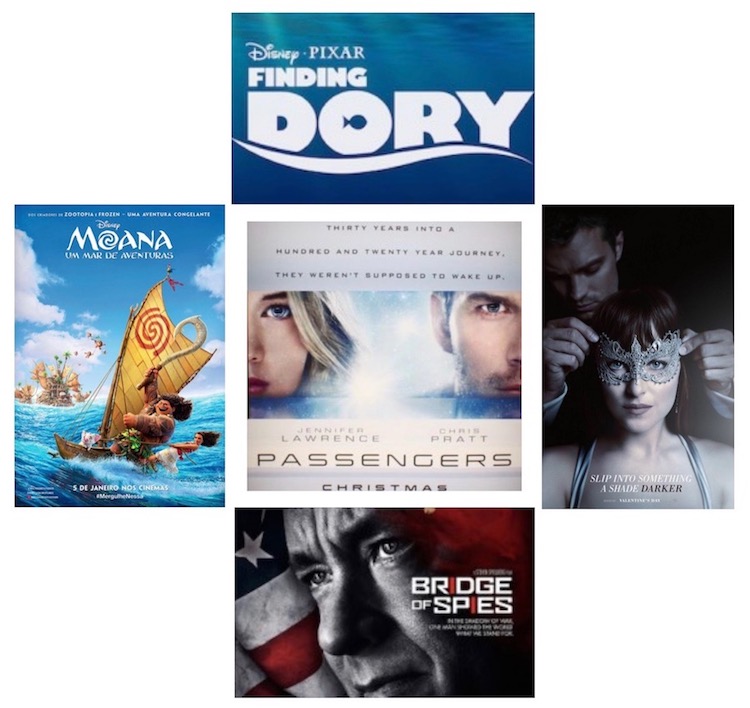 Richard has performed live on the Academy Awards (including 2014)and The Tonight Show and has collaborated with Frank Sinatra, YoYo Ma, Barbra Streisand, Mannheim Steamroller and Puff Daddy among many others.

Hear some of Richard’s thoughts on music, music-making, and the “Musozoic!”   5 snippets were taken from a radio interview on LA’s KMozart FM Station… 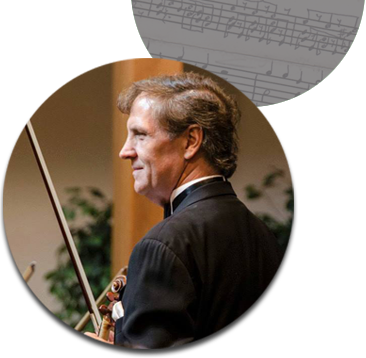