Seminar: “A Century of Music in Film”

Delve into the fascinating role of music in cinema from the first-ever commissioned score by a 19th century classical master to today’s futuristic electronic techniques. We explore innovations, styles, function of politics and money on this emotionally-stirring aspect of filmmaking.

A myriad of examples highlight true greats, passing fads, and current giants.  Participant in over 1000 films, composer/studio violinist Altenbach adds inside anecdotes and welcomes questions about the process and state of film music production.

Contact Richard if you would like to present this fascinating, fun seminar to your group.  Also, Richard can present via Skype (at “bachiosaurus”) and is currently developing a series of 30 – 1/2 hour segments. 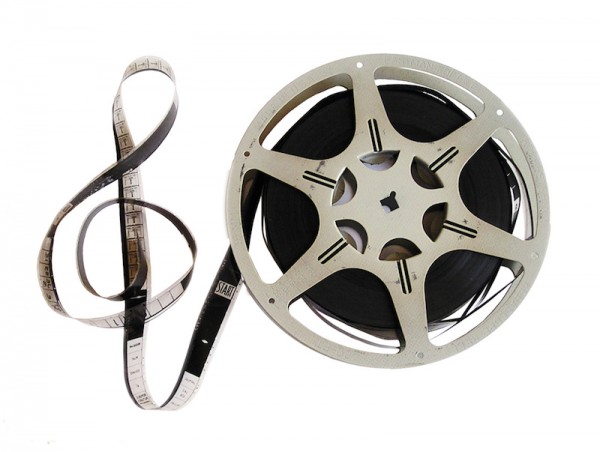