Performed violin for the recording sessions for a new Disney movie at 20th Century Fox. Music was great – fun to play. The story seems a little out there for kids, full of that unexpected heavy pathos that Disney loves to exploit (think of Bambi’s Mom & Dad!). But all is well in the end, and it is ultimately a sweet tale.
Another example of unexpected heavy pathos was the traffic nightmare in Century City due to the visits of the President and VP! Immediately after recording one of the more tender musical moments, the whole stage was shaken by the near flyby of Marine 2 and accompanying helicopter squadron… 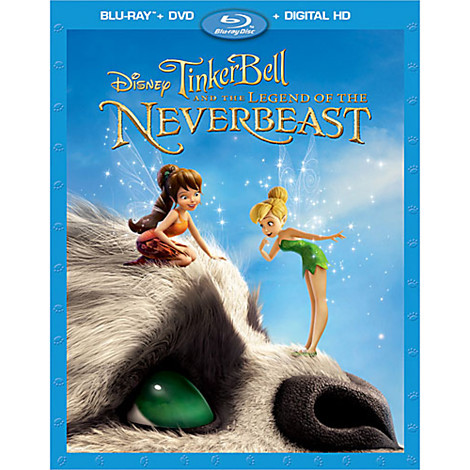