An incredible experience to play back-up violin for Johnny Mathis at the Luther Burbank Performance Arts Center in Santa Rosa, CA!  He is a genuine gentleman in the truest sense… gentile, laid back, ultra-professional, kind, even humorously self-effacing. 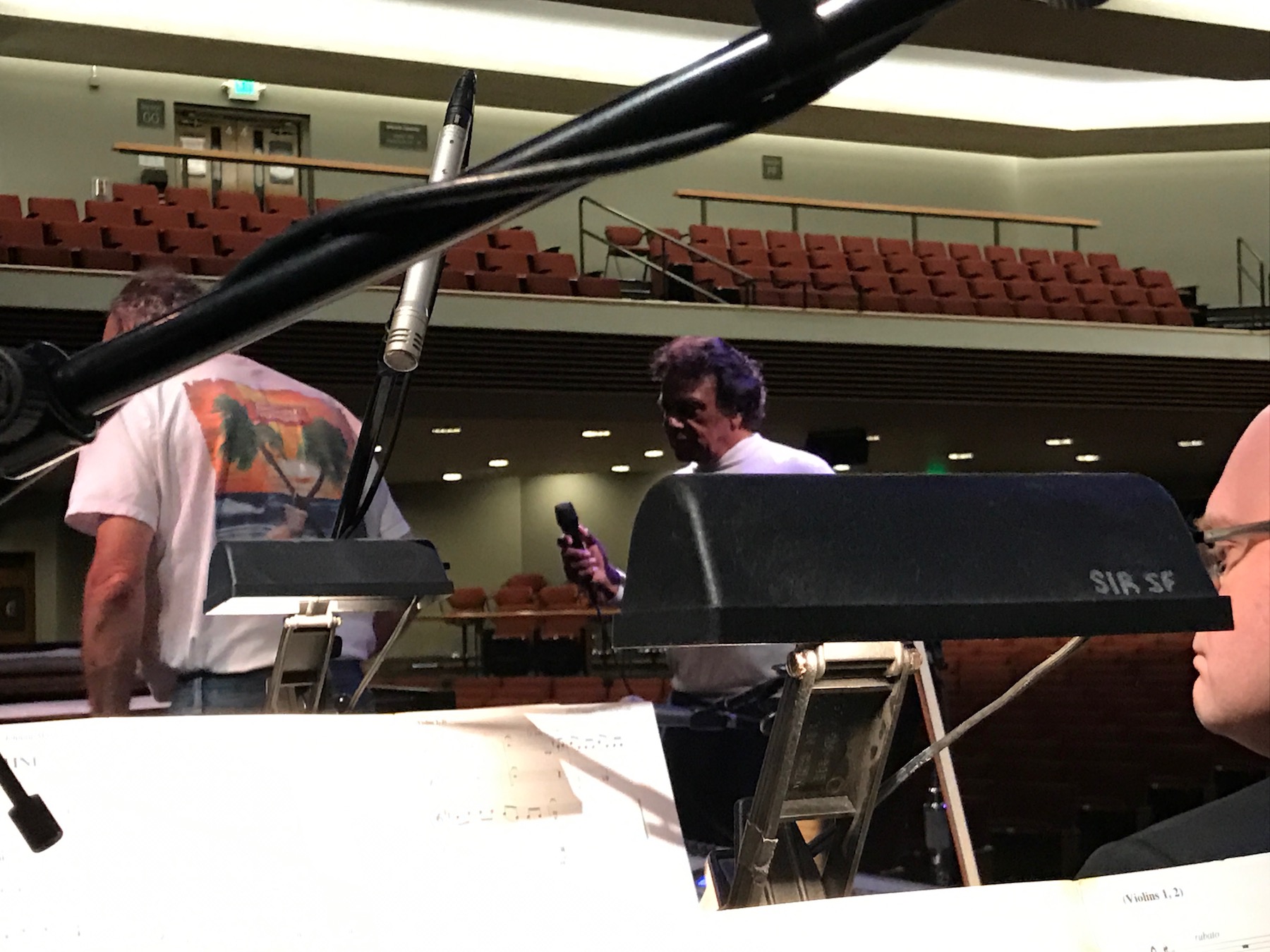 I remember working with him and Johnny Mandel on an album 1990-ish.  His signature voice still has that mellow, mellifluous quality and introverted expressivity that gained him fame (think Chances Are ).   He is of that uncommon crooner talent shared with Harry Belafonte, Nat King Cole, Perry Como & Johnny Nash.

A funny side note:  My son Bren, 9, is fascinated with superheroes (especially Batman!), so I have introduced him to some old-time characters including Hercules.  I had always believed that Johnny Mathis had recorded the exuberant and beautifully-performed theme song for the Hercules cartoon and I was going to compliment Mr. Mathis at rehearsal.  Thank the stars I was stopped from mentioning it to Mr. Mathis as my Google Search revealed that the song was sung by Johnny Nash, a popular American reggae and pop singer.  Click to check out the Mighty Hercules theme… 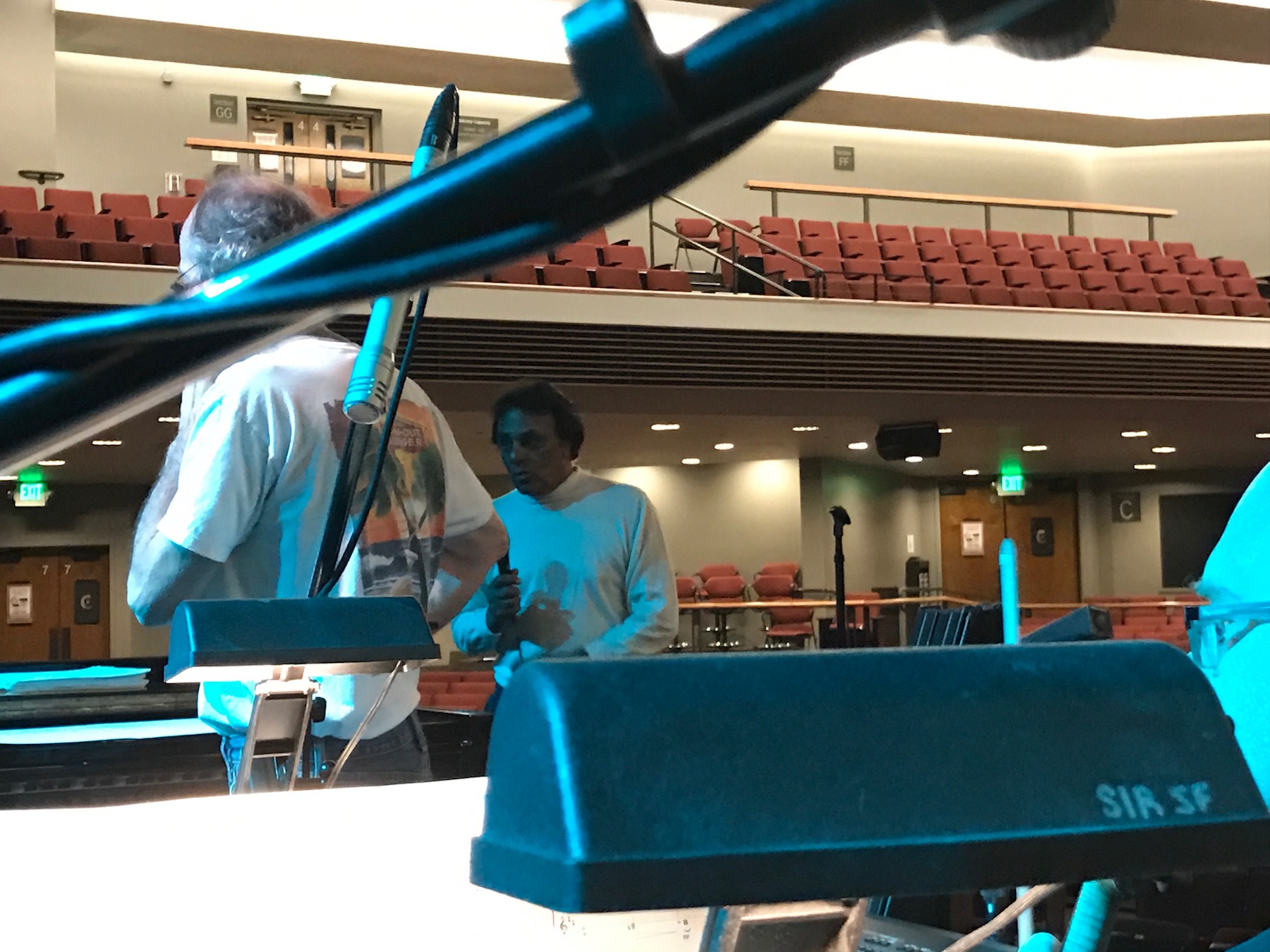