Paint Me in the Opera House, a stylish, dark and atmospheric horror short, has received many accolades and has screened at the venerable Aero Theatre in Santa Monica!  Richard scored the film. 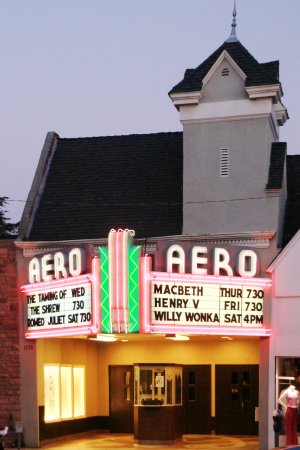 Click here to hear cues scored by Richard for the film. Reminds me of Poe’s quietly shrieking horror story, the Oval Portrait. (Could be described as Black Swan meets Psycho!)