So much tinsel, so little time … What does a Tahitian goddess, a forgetful blue tang, a couple superheros, an omnipresent actor/spy, S & M and 2 very bored futuristic space travelers have in common?  Glad you asked!

Below are some pictures capturing moments from the music-making of some of these flix.  Can you tell who’s who?

Highlights include working with Thomas Newman, Steven Spielberg, Mark Mancina and especially John Lasseter.  Here he extolls the orchestra for their ability to capture the magic of the South Pacific, adding “I want everyone who sees this picture to feel like they have just been on vacation to Tahiti!” 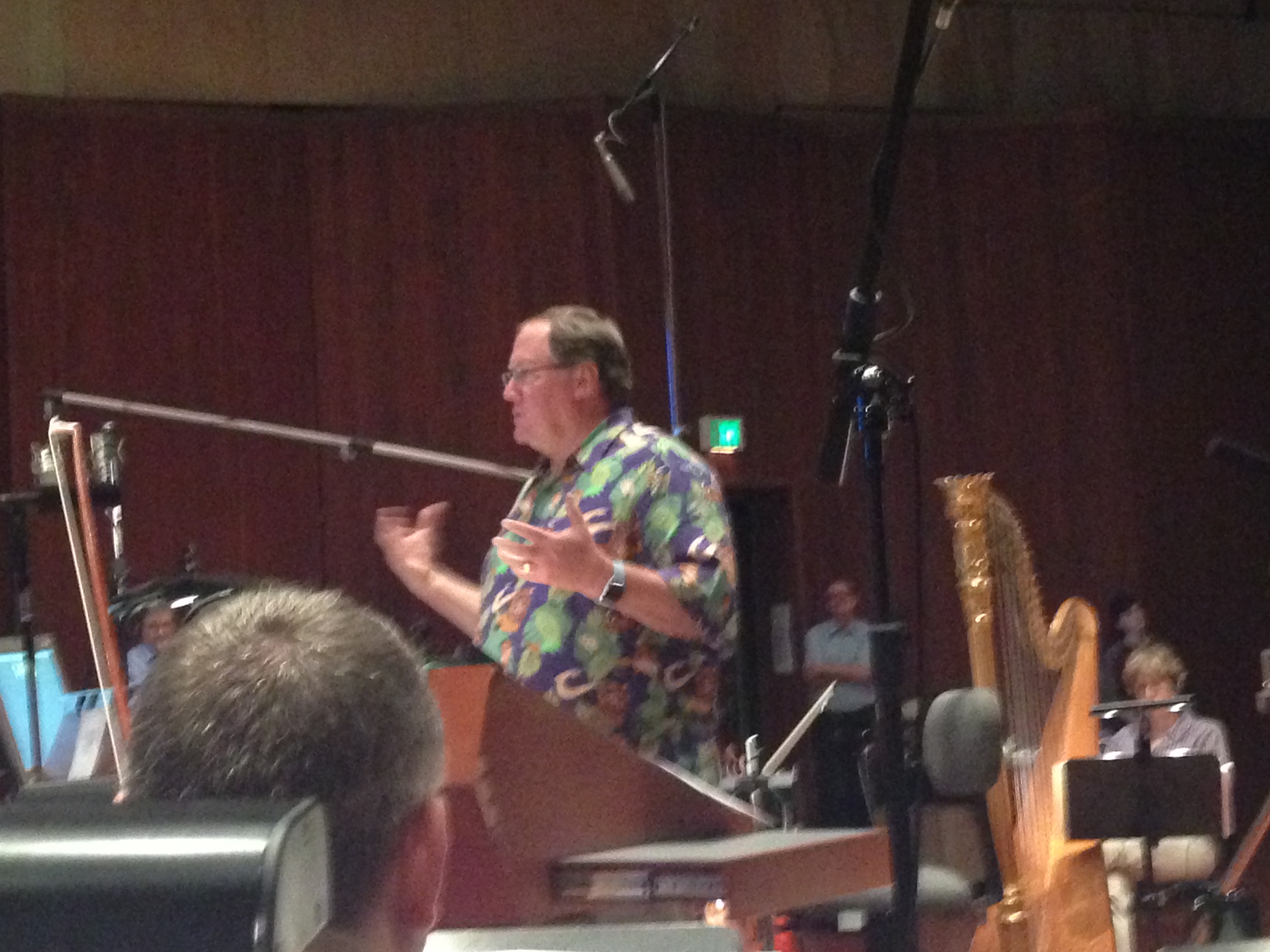 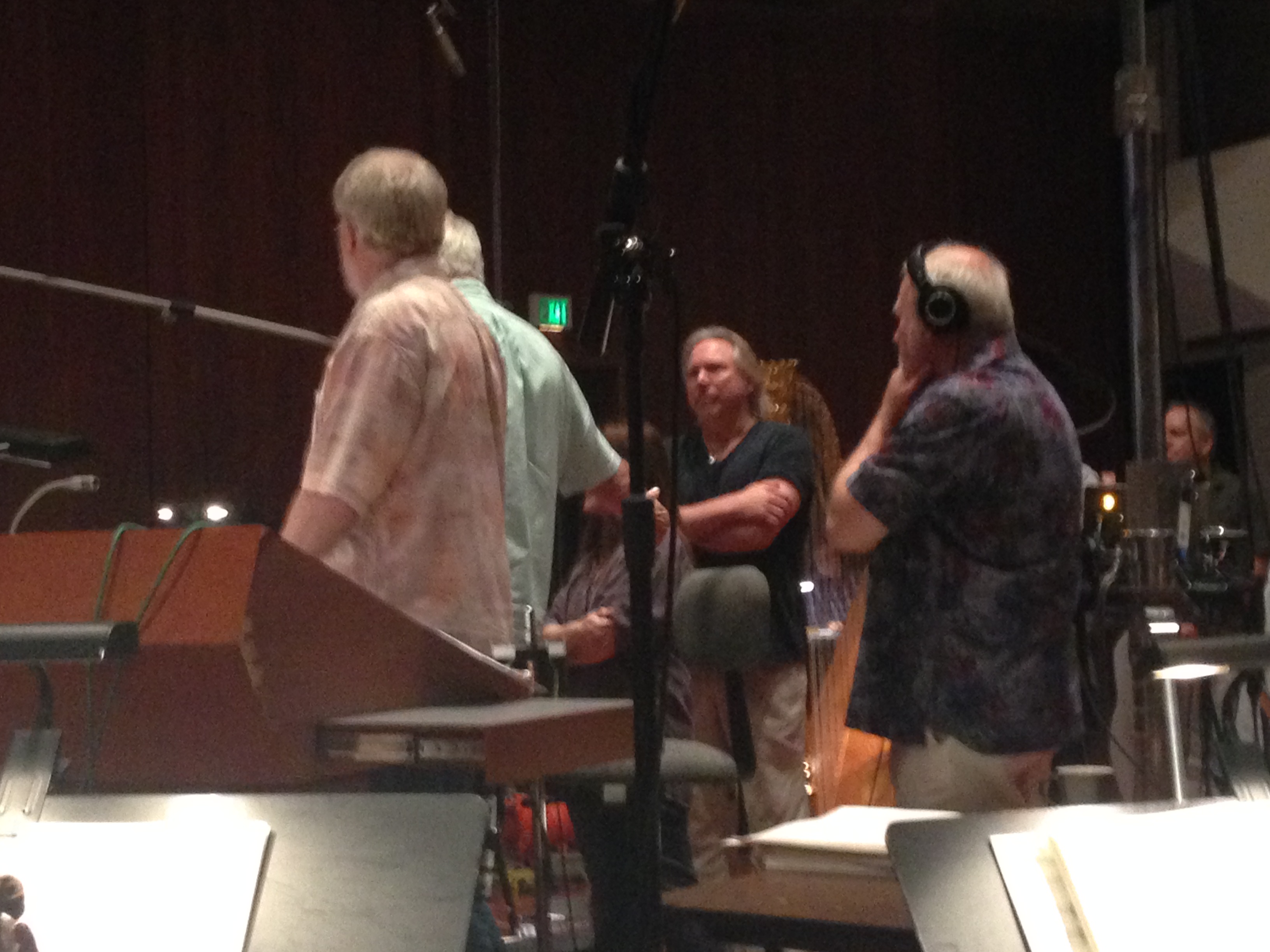 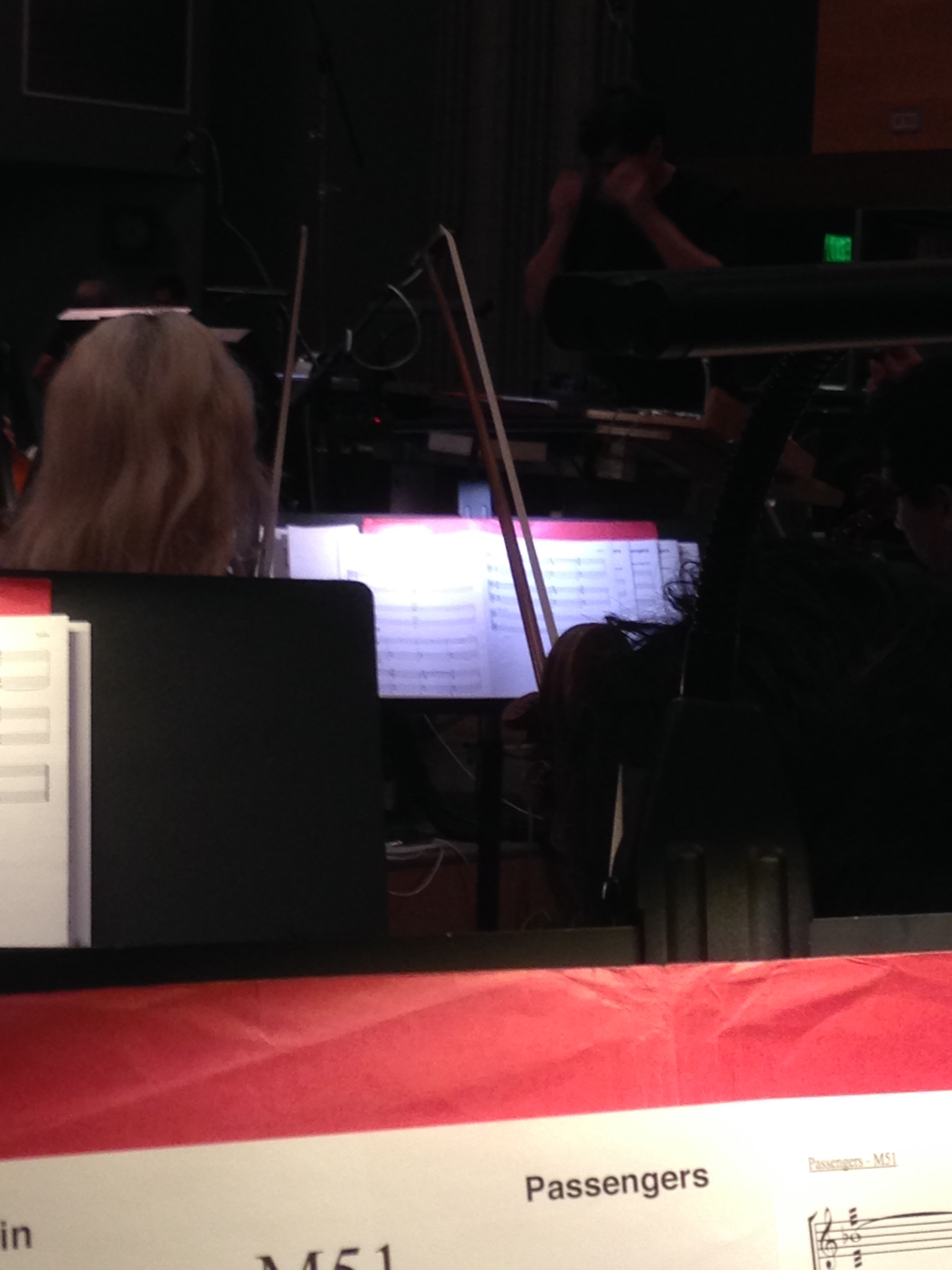 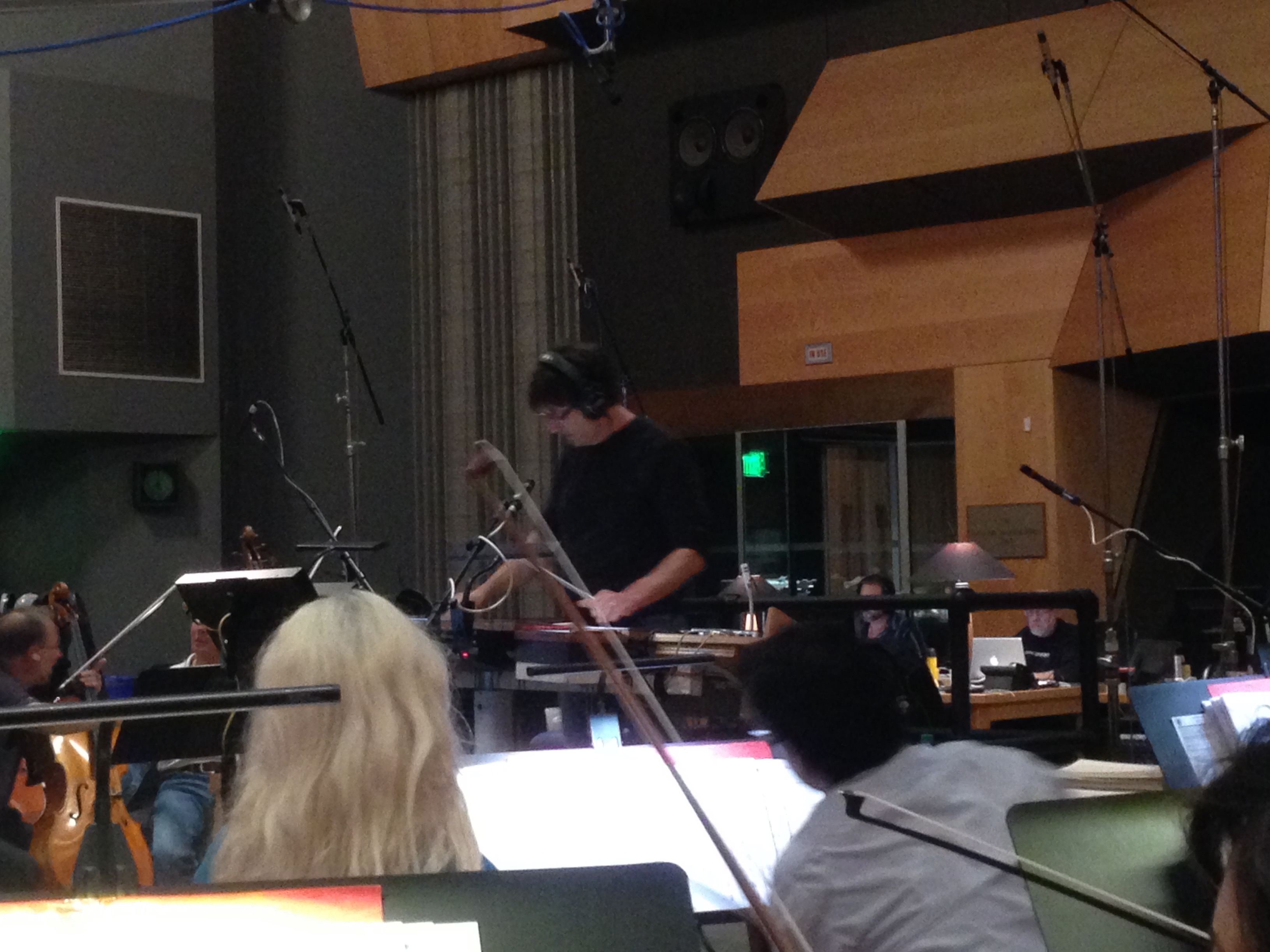