Americans and people from all over the world, for that matter, have a lot to say about what comes out of Hollywood these days.  It is a bit of a love/hate relationship.  True, the quality of entertainment often leaves much to be desired, and the industry’s old standard aim  to “entertain, educate and edify” has been replaced with the simple goal to “titillate” … emphasis on- well you get the drift. 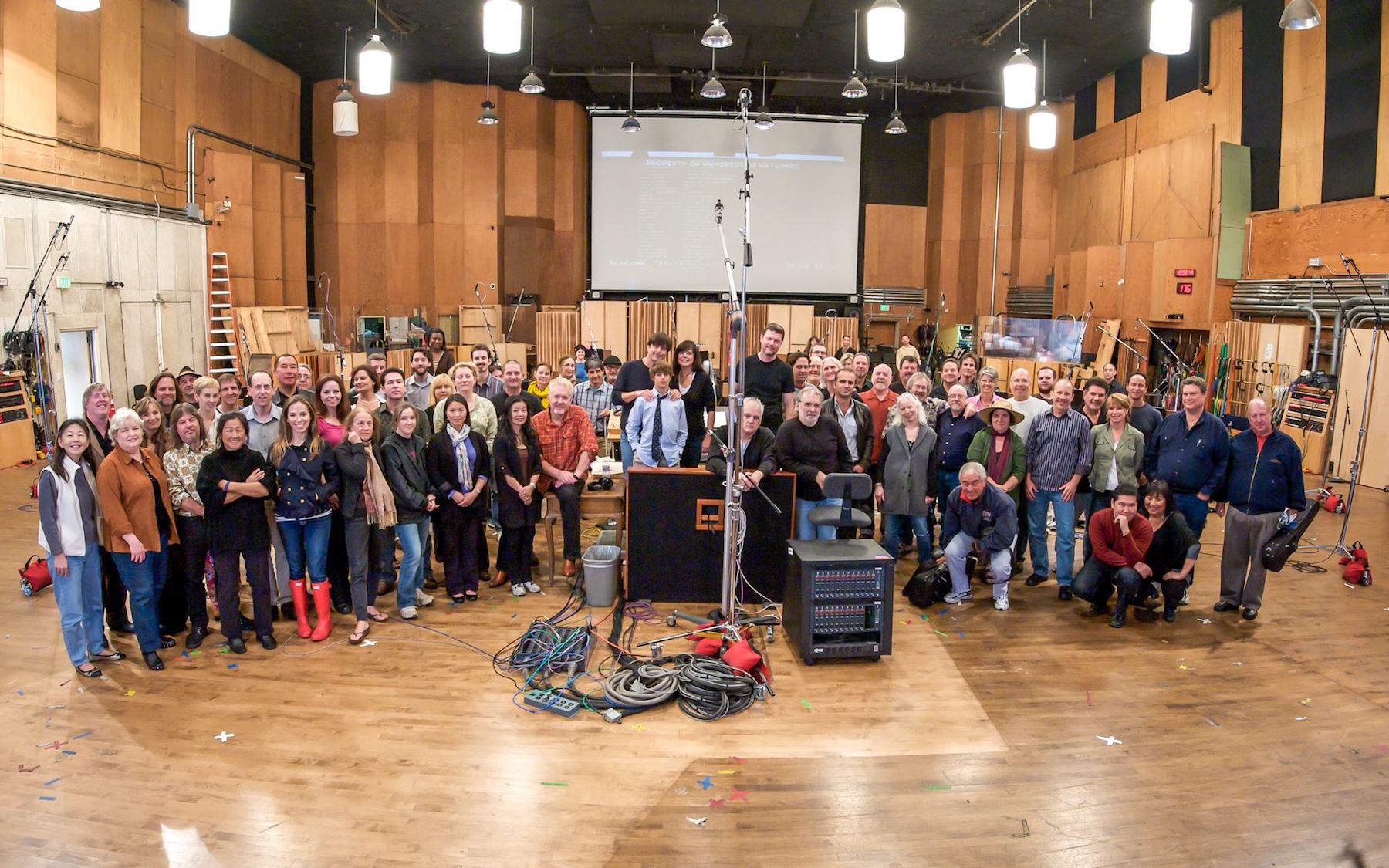 (Can you spot Richard amongst this cadre of musicians and sound engineers at 20th Century Fox’s Alfred Newman Scoring Stage?)

But with all the blemishes and less than stellar box office performances of recent Hollywood offerings, I think we have to admit that there have always been gems of cinematic genius to be found.

Movies really are the art form of the 20th-21st centuries; and I am not being merely glib when I use the term “artform“.  Ben Hur, Ordinary People, Being There … Alien! – Filmmakers have at times inspired literally great cinematic visual moments, compelling stories, exquisite artwork, creativity in imagination, style and form, fine acting; and for us musician types, the chance to effect and profoundly move a movie audience through the guiling seductive charms of Euterpe  – um, MUSIC … is sometimes more gratifying than composing an abstract piece for concert stage.  Is it the collaboration between the so many arts necessary to create a film? 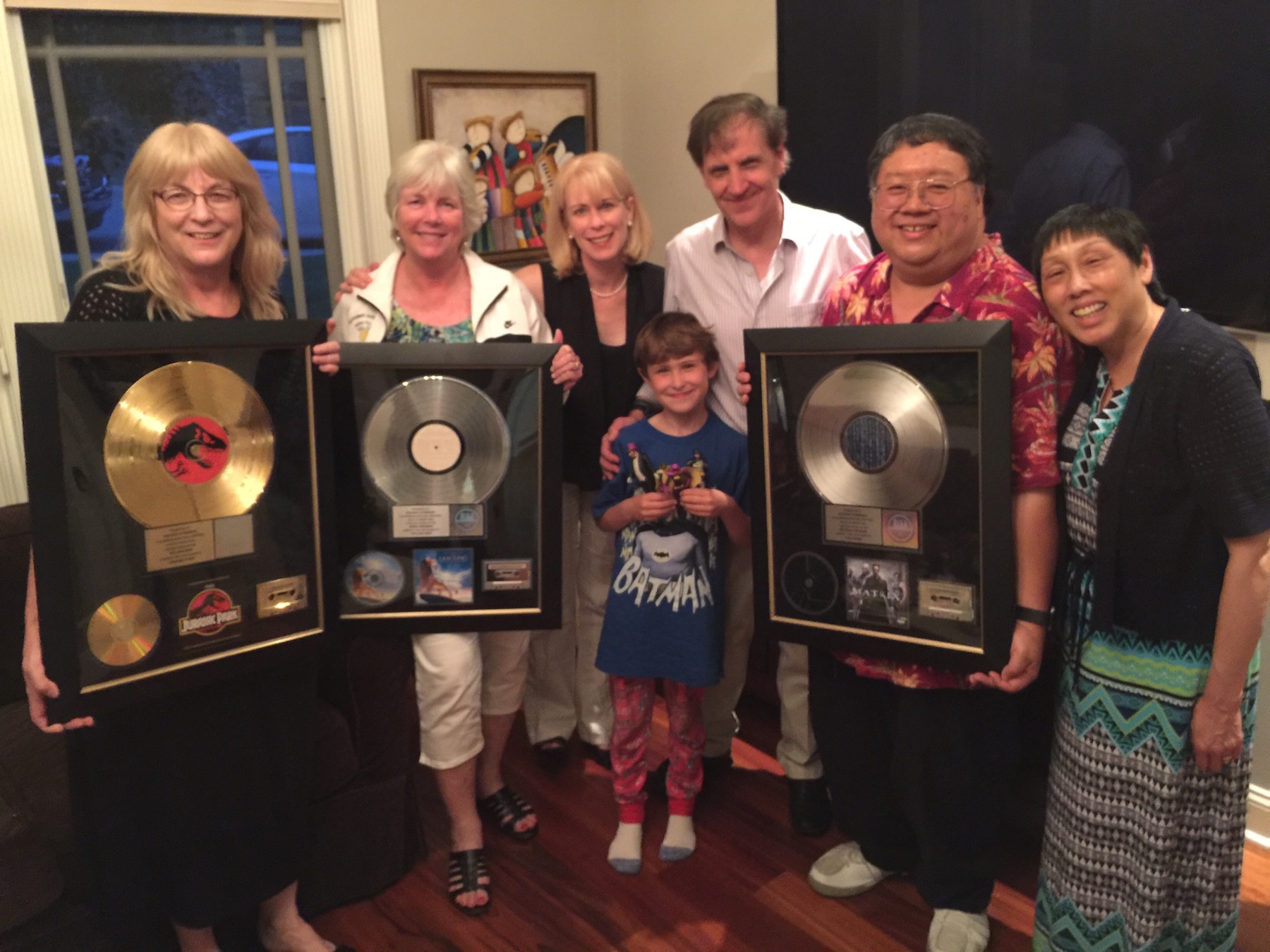 (Capturing a moment from a talk about the power of music in film, Richard illustrates with RIAA {Recording Industry Association of America} momentos commemorating his involvement in 3 standout movies: Jurassic Park, Matrix & Lion King.)

Richard offers a very popular course (18 hours for the full version) entitled “A Century of Music in Film” which explores the history and the many facets of music production in film.  He is considering making the interactive course available for purchase online.  Hmmm, Kickstarter, here I come!

Trivia Question: Name the first ever classical composer to be commissioned to score a film – bonus points for identifying the year of creation … (Hint below:) 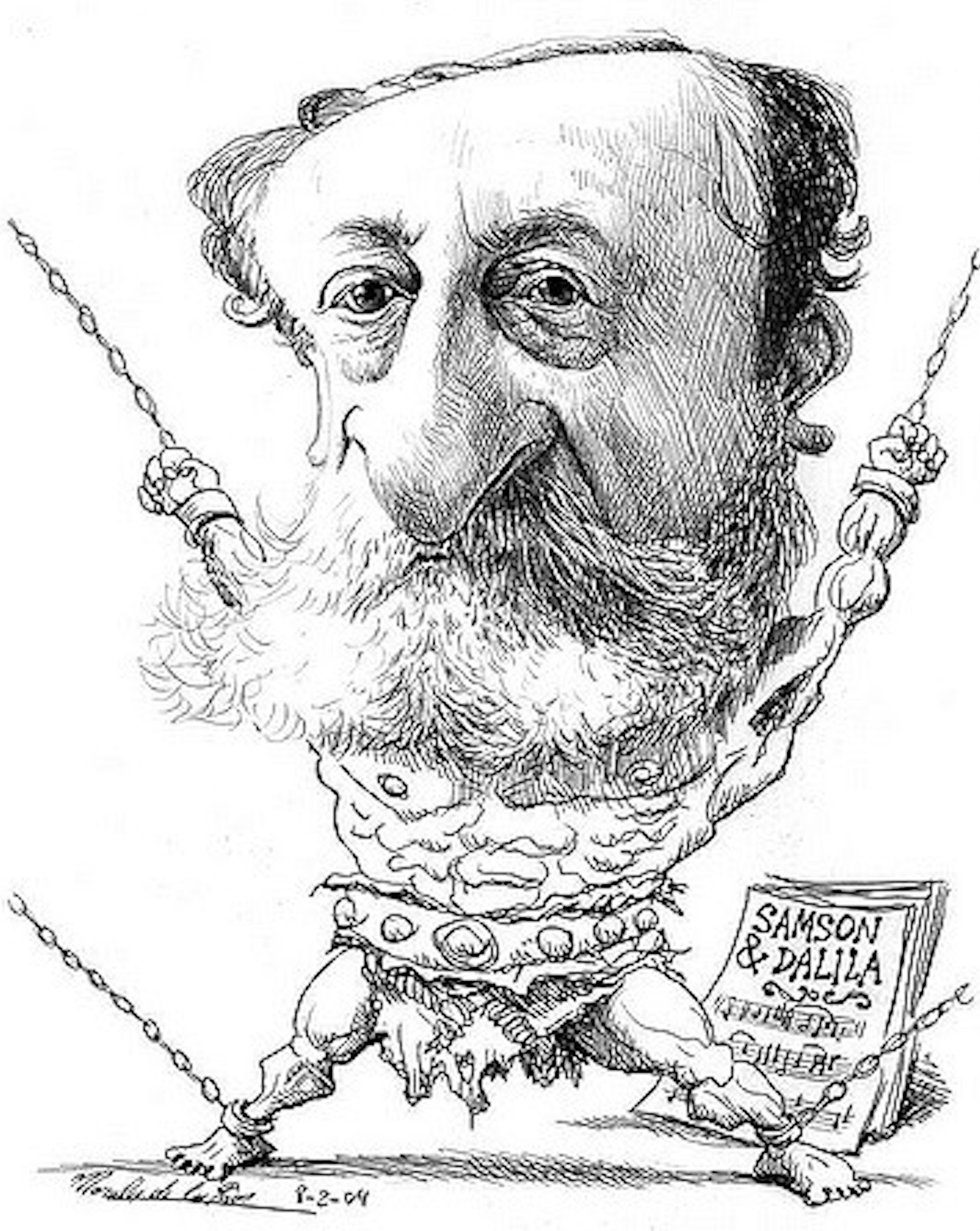